Thank A Solider
Every Day is Veteran's Day

Thank you for visiting.

MORE: Visit Rhythm Channel One music channel on YouTube, and my music profile on Soundcloud to hear more original music and browse the music playlists.

Deep Blue Sea cover of the splendid smooth ambient jazz music of composer Nicolas Bulostin, founder of Aqualise
dedicated to spreading awareness about protecting and conserving the Planet's oceans for future generations.
The track is "Beauty Beneath the Waves." Video

It's Time cover of an ambient edit of Beyond Time, by Blank & Jones.

Back In Time. Harmony cover of soundtrack theme Back In Time from the OST for
South Koream television drama series Moon Embracing The Sun.

A Little More Love. Cover of Just A Little, produced by SO DO WE CREATE.

If I Let You Know Cover of the instrumental music for the song Lucky,
from the soundtrack for the Boys Over Flowers South Korean television drama series. Video

That's How Heartaches Are Made
Harmony arrangements on the Bette Midler version of a classic soul ballad written by Bob Halley and Ben Raleigh.

Sideways In Love - cover of Esso es by Viggo.


It's A Dream For You And Me, cover of r&b track produced by Takai. Video

Melt Down tag from my cover of music produced by Patrick Bergeron aka DJ Creath, the track is Good Moments.

Fly Away cover of Fly Away by Michael Jackson. Video

You Hold My Heart. recorded to the lovely orchestrated ambient chillout track, "In Reel Life (Evolution II)" by The Cinematic Orchestra. Video.

Your Love, It's The One For Me, co-written with producer/arranger Gene Dozier, released on the 3rd RIAA certified gold LP S.O.S. III.

FREE harmony and vocal arrangement cover of this unreleased song written by Michael Jackson and released in the BAD 25 Box Set.

Talk To Me, background vocal for Keith Washington.

Wantin' Some You, cover of r&b instrumental track produced by Bradley McIntosh. Video

Love In The Making, cover of elctronic ballad produced by Takai. Video

Lovin' You - Beginning To End, cover of r&b track composed by Marlo Henderson.

Time For Love snip of cover of "Views From The Darkness" soundtrack music composed by Takai. Video

Open Your Heart cover of music composed by Takai. Video

How Do I Begin (To Say Goodbye), the tag of my cover of Lost In The Sea, by Aqualice. Video

Come Get Your Love The tag of my working cover on a lovely smooth emotion/electronic/r&b track composed by Takai. Video

You Turn Me Around original cover of music composed by Takai. Video.

I'm Watchin' You background vocal textures, harmonies and hook on a Crystal Heart remix of Heart of Wax, recorded by Blank & Jones and Vanessa Daou. Video

What The World Needs Now. Harmony arrangements in the land of Luther with a poignant
message that stands the test of time. Video.

Midst of A Dream Snip from cover of the beautiful electronic ballad, Dreams In The Rain, produced by Takai. Video

Where You Are. Harmony arrangement exercise with Whitney ... But as I turned the page, and looked inside, there you were again - there you were. Video

A Reason Why a bit of my cover of a very touching electronic ballad composed by Takai. Video.

Walk On By, jazz vocal cover of a reharmonization cover by producer Derrick Williams. Video.

I Will Always Love You, harmony vocal cover of Whitney Houston's version. Video

Love Will Find A Way, cover of a classic tune written by Kenny Gamble ... "Old Friend" recorded by Phyllis Hyman.

Somethin' I Had To Learn, a snip from a cover I wrote to a track produced by one of my music mentors Marlo Henderson.

Round and Around, a snip from a background harmony vocal cover I wrote to the smooth groove Round and Round by one of my favorite singers Jaki Graham.

This Little Girl, a snip from a song I wrote in 2012 in honor of the birth of my granddaughter Simone. Music by one of my favorite pianist Roy Todd.

Just A Shame, a snip from a cover I wrote to a track produced by one of my music mentor Marlo Henderson.

Just Because I Love You, a snip from a song I wrote to a track produced by JoshV Music Productions

There He Goes Again, a snip from a cover I wrote to Feel It All Around by Washed Out

One More Chance, snip of background harmony cover on another beautiful song written by Michael Jackson - One More Chance version.

Love Too Good To Last, snippet of background vocal cover of the r&b classic recorded by Phyllis Hyman. Video

Play With Your Heart, original cover version of r&b instrumental track produced by Dizz, over at Dizzla D Music. Video

Chase of the Heart, cover of a mad r&b track produced by guitarist Marlo Henderson. Video

Find Your Way, cover of the beautiful Colour of My Love, song, written by David Foster. Video

You're Right, 2:04 of my demo of an original cover of a jazzed-up r&b track produced by guitar legend Marlo Henderson. Video

Here I Am - snip of my cover of track from the 4MEN and Mi version from the Secret Garden OST. Video.

Watch My Body Work, 1:57 snip of a cover of a latinish r&b track produced by guitarist Marlo Henderson. Video 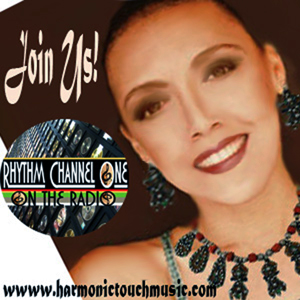 Thanks so much for visiting.

Sharing a prayer for love, unity, hope and strength with the Blue Dot. 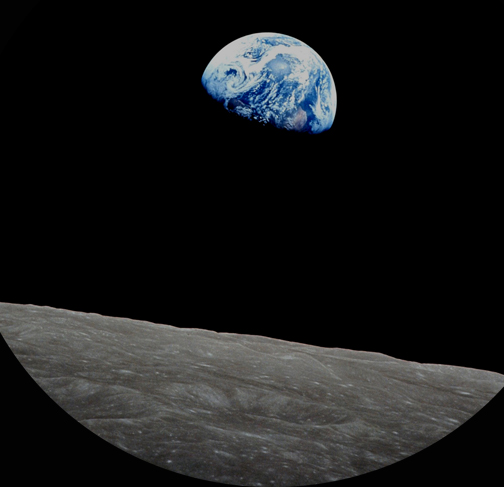